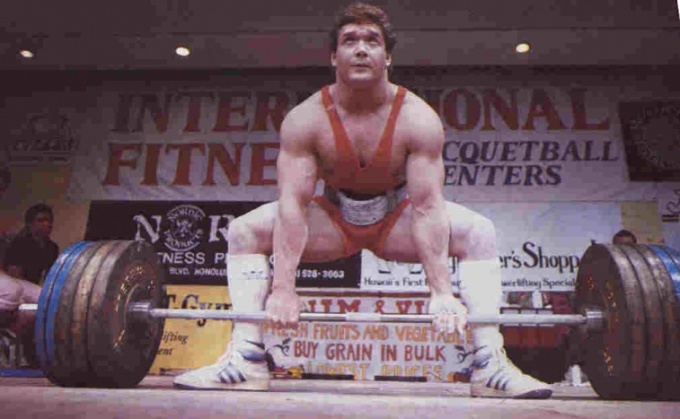 Had a damn good leg day this past Thursday.  It was very energetic, I feel myself getting stronger all the time.  5/3/1 is the shit!

This was all followed by six Prowler Sprints using 90lbs.  I’m looking to slowly increase up to fifteen sprints on Squat and Deadlift days.

I owe part of my energy  to this!

I’d also like to thank the site of the red headed FAGGOT piece of shit that trains at my gym for getting on my nerves just by being there.  Long story short, this asshole decided to be rude with me all because I didn’t realize last week that the dumbbell section was no longer crowded and I could move my duffel bag.  “It’s just…common knowledge”, he blurted out like a jerkoff.  If you’ve got nothing nice to say to a guy you don’t know from a hole in the wall then don’t say shit because that guy might just kick your ass.  I decided to be the better man because I wanted to get my work in but the next time he opens his dumb fucking mouth I might just fuck him up or at least give him a nice warning.  Although I’d love to see someone just shoot him is his face repeatedly – now THAT would be awesome!

The International Powerlifting Federation…you guys seriously need to get over yourselves, leave your office and go get some air, go meet a girl, buy a plastic doll that you all can share, something.  Is attending the seminar of a guy who’s banned from the IPF for life really considered a form of association with the guy?

Quick back story: Ed Coan, considered the greatest powerlifter of all time, failed three drug tests with the IPF, the most prestigious powerlifting federation in the world, between 1985 and 1996 before finally being banned for life from the fed.  So when Ed was getting ready to host a series of seminars in Sweden the IPF issued a really pathetic statement reminding both IPF lifters as well as their own staff members that they were not to attend Ed’s seminar or they would be banned for life/fired.

I don’t care what anyone says – that’s the dumbest fucking statement the IPF could give.  So, as someone on YouTube said, should Silent Mike from Super Training Gym be banned from USAPL, which is affiliated with the IPF, because he and Mark Bell interviewed Ed for Power Magazine?  Hey how about Stronglifts creator Mehdi Hadim?  There’s a video of him training squats with Ed – should he not be allowed to lift in the IPF should he ever choose to compete?  He’s banned because he fucked up – he wasn’t some junkie pro wrestler who killed his wife and kid, and then hung himself on his lat pulldown machine in his basement.  Oops.