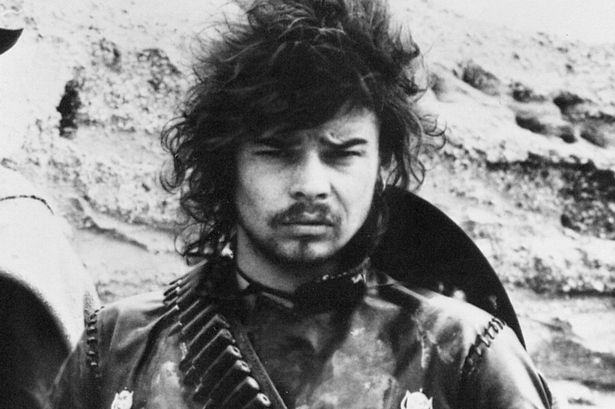 My dear friend and brother passed away last night. He had been ill for sometime but that does not make it any easier when the time finally comes.

I have known Phil since he was 21 and he was one hell of a character. Fortunately, we made some fantastic music together and I have many many fond memories of our time together.

“Fast” Eddie Clark
Well….there’s no other way to put it…this sucks.  I had no idea he was sick and of course there’s no cause of death yet, or least as I’m typing this.  For those of you who somehow have no idea who “Philthy Animal” is he played drums in Motorhead’s classic lineup, which included Lemmy and “Fast” Eddie Clark, and can be heard on Motorhead’s classic and most important albums in the late 70’s and early 80’s, including their breakout 1980 album Ace Of Spades.  As part of the classic lineup Phil’s drumming style along with Lemmy’s thunderous bass from hell would prove to be one of THE biggest influences on future thrash metal musicians…everywhere.  Here’s a nice example of how right now.  Most people are going to be blasting the title track to Ace Of Spades and that’s ok but THIS is how I’ll always remember Phil.  Rest in Peace brother.