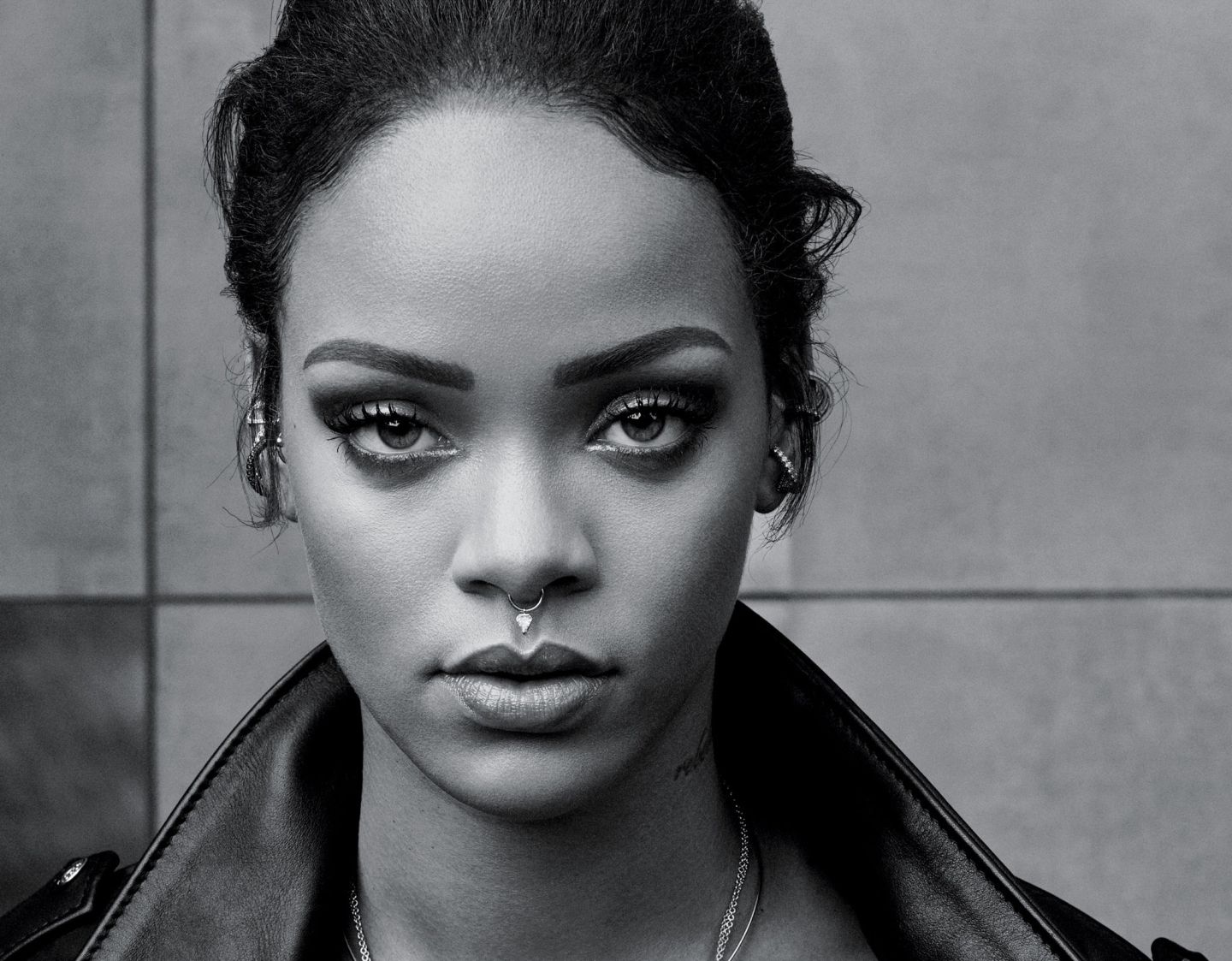 It was a publicity stunt after all. The unveiling of pop megastar Rihanna’s notorious death-metal-styled logos at the 2016 MTV Video Music Awards (VMA 2016) was part of a marketing campaign by her new record label Unique Leader Records, according to a press release yesterday. Reportedly, the aforementioned publicity stunt was just the first of […]

via Rihanna Signs with Unique Leader Records — The Tyranny of Tradition